Author(s):Deepak P and Gopal GV
Abstract:Nilgiris is not only known for its biodiversity, but it is also known for its diversity in ethnic groups like Kurumbas, Todas, Irulas, Kattunayakas, Paniyas and Kotas. All these communities have their own way of utilizing the plant wealth for medicinal purposes for the wellness of their own community. A field trip was carried out to some of the Kurumba settlements and documented traditional knowledge (TK) of the group. The medical practice was documented in the order of botanical name, common name, part used, family, medicinal uses and mode of administration. Later the medical practice of Kurumba tribes was analyzed with the TK of other tribal communities in order to understand the medicinal usage pattern among different aboriginal groups settled in the region. From this study, we came to know that Kurumba tribes generally using 51 medicinal plants for treating various diseases and earlier literature revealed that more than 188 plants species were used by different other tribal communities such Todas, Irulas, Kattunayakas,  Paniyas and Kotas  respectively for various ailments. 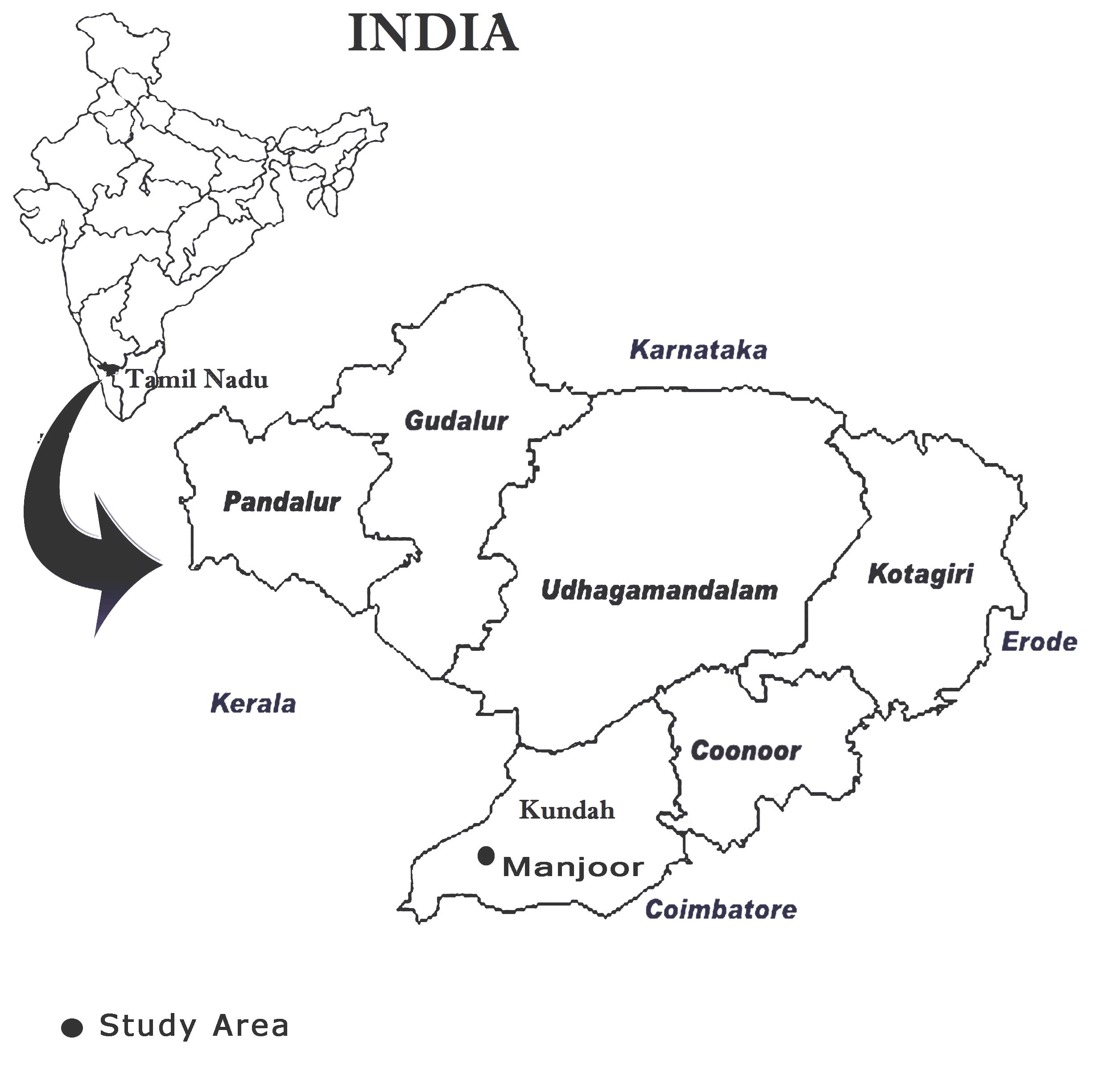